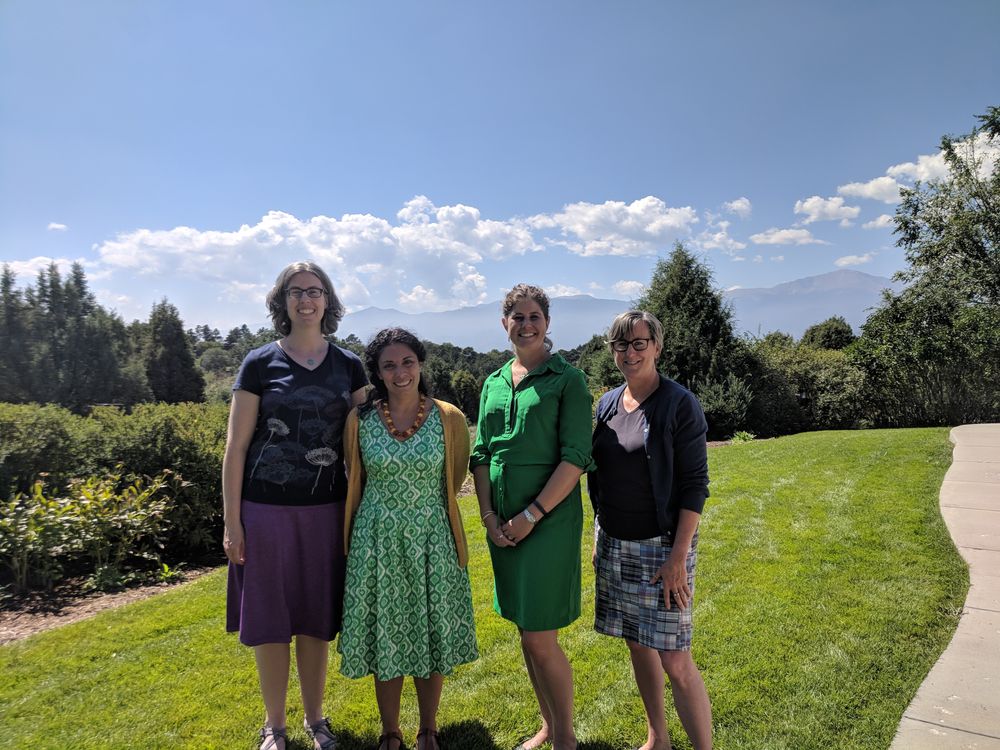 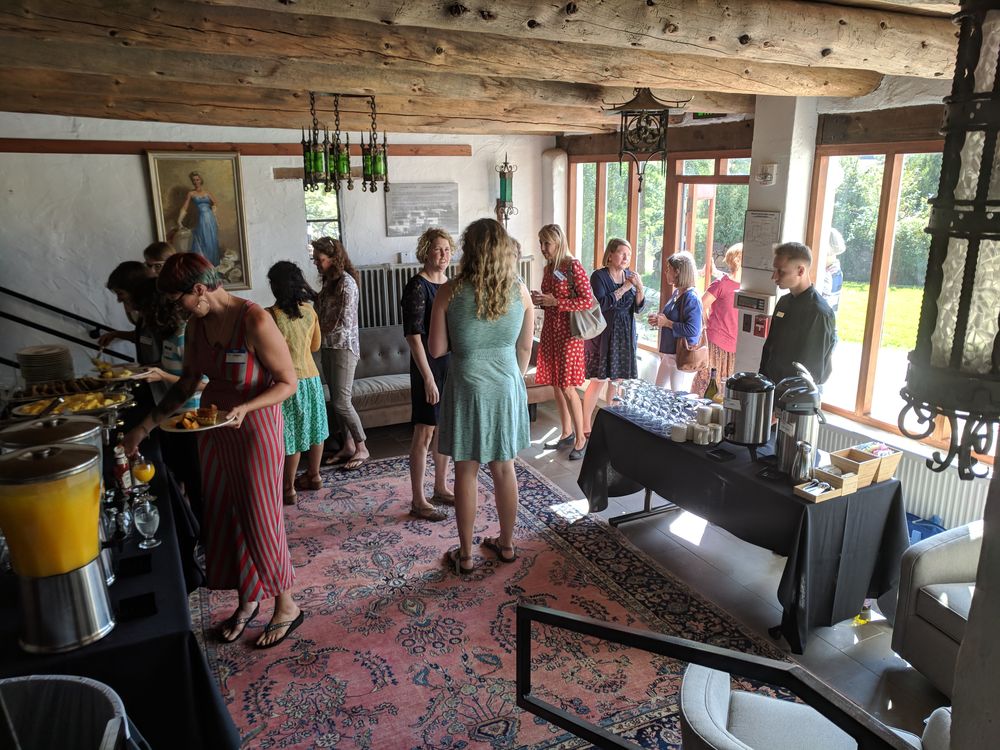 The UCCS Faculty Assembly Women's Committee was organized in 1992 by women faculty as an informal networking system. An existing network of women and faculty who met regularly formed the core. Dorothea Olkowski served as the first chair. Some years later, under Abby Ferber, it became a standing committee of the Faculty Assembly. The committee is associated with the University of Colorado Faculty Council Women’s Committee and continues to address the concerns of women-identifying faculty, including: